What if workers got paid in real-time? 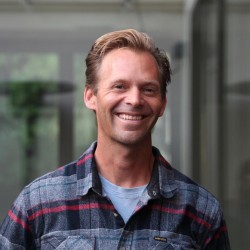 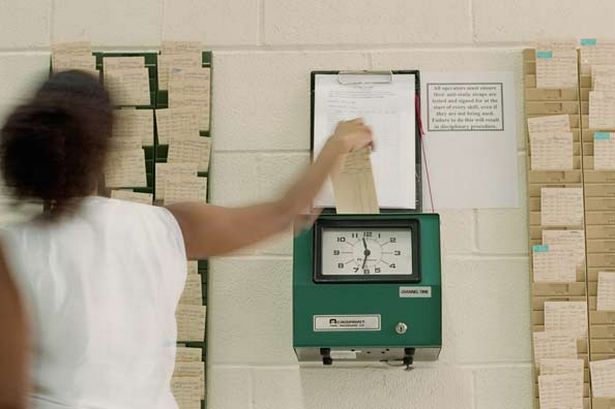 We have the technology to make the worlds first bionic payroll system.

Most low income workers earn an hourly wage. They have a time sheet or punch clock. Their employer totals up hours worked and gives them a paycheck each week or twice a month. That's how it's worked for hundreds of years.

Here's how it would work. At 8am you punch-in at your Mc Job and the bionic payroll computer starts moving 25 cents a minute into your bank account automatically. Money is now flowing to you continuously instead of in discrete weekly chunks. By lunch you've already got an extra $60 in your account.

As a thought experiment let's explore what this might do to the economy.

A continuous flow of money would give a worker personal liquidity. Low income wage earners often fall victim to predatory Payday loans and rely on credit cards as bridge financing between pay periods. Real-time pay would alleviate some of these cash flow problems and help the poor. Changing jobs or having small gaps in employment would become less dangerous if money started flowing the moment you began a new job.

Real-time pay would be a motivating factor. The psychological boost would make people want to work more. They'd love the instantaneous dollars flowing into their accounts.

The amount of money paid out remains the same so real-time wages don't increase the Velocity of Money but there might be other positive effects. It's possible the economy would grow faster with the increased liquidity.

What if McDonald's paid real-time wages and Burger King did not? McDonald's would have the hiring advantage and less employee turnover. I think most employees would be very excited about getting paid in real-time and prefer to work for a company that offered it.

Banks already have the technology to move money instantaneously but they don't like to do it for a number of reasons. The #1 excuse they hide behind is fraud. Banks claim fraud prevents them from transferring money in real-time. I think that's hogwash and here's why. Money is already transferred around the world in real-time in the Forex markets and between banks. They've already developed advanced fraud detection techniques to mitigate risks. Most of the fraud risk could be made irrelevant by initially limiting the size of a real-time money transfer between any 2 accounts to $10 with slow incremental increases over time as trust is proven between the parties.

Banks don't want to move money instantly because they earn billions in transfer fees from slowing it down. The only way this will change is if congress forces banks to speed it up.

I have accounts with Bank of America and a small credit union which I've linked together for money transfers. Even though I'm a long time customer of BofA and the credit union I still can't transfer money between them in real-time. Take a look at this screenshot and see if you can guess why?

Banks also hide behind a myriad of technical excuses discussed here in How Big Banks Killed a Plan to Speed Up Money Transfers.

The odds that government will force banks to change is slim. Members of congress are puppets and government is broken. The best chance we have at getting light speed money transfers is fear of disruption. If the banks start to get scared then they may wake up.

Technology is our hope. Let's root for Bitcoin and other types of digital currency to disrupt the financial system! 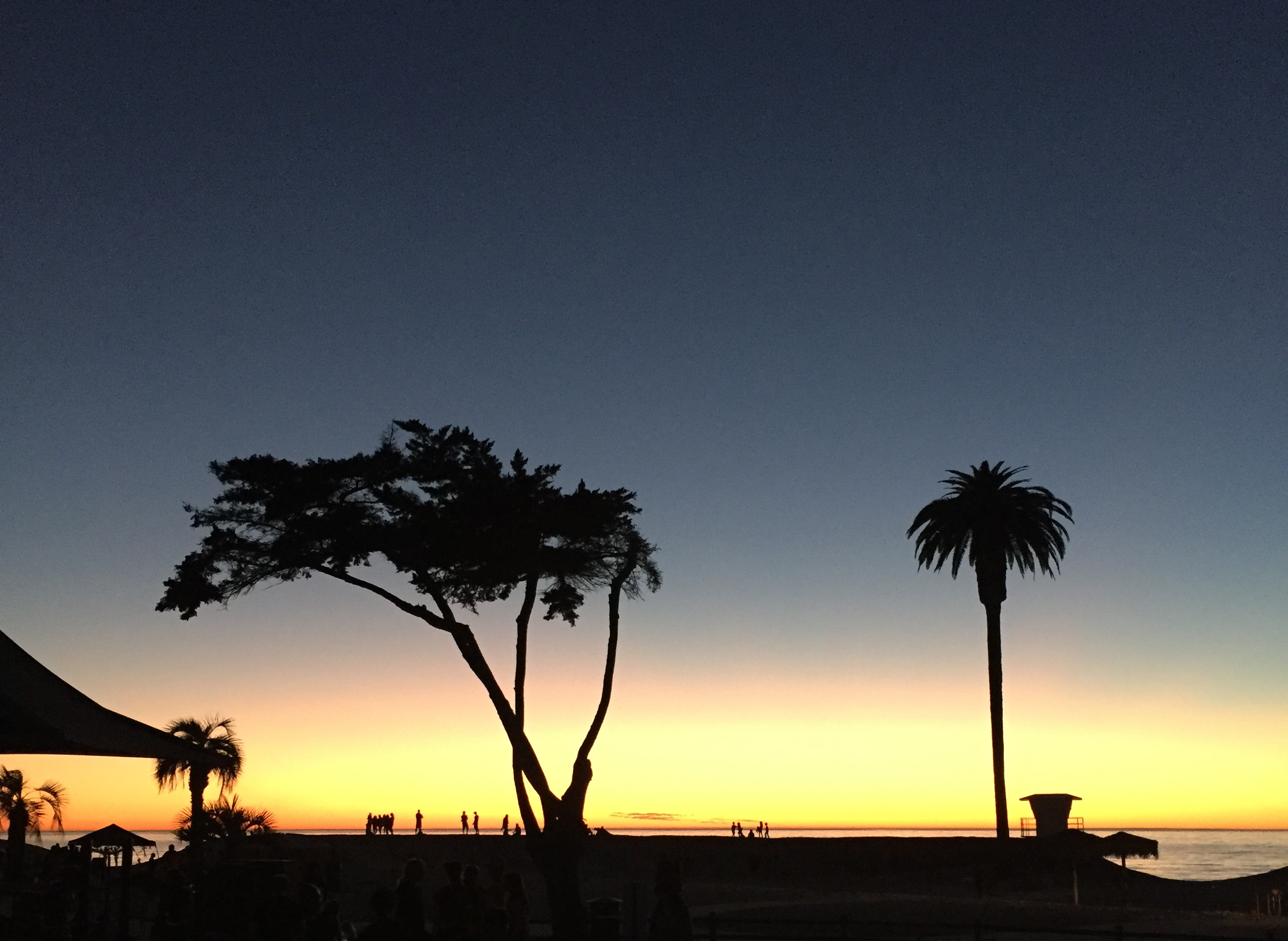